Gambling games don’t have a fixed origin every time. Many of them have actually evolved from the traditional game with a mix and match. One such game is Pai Gow Poker, or the popularly called double-hand poker, which has emerged a few decades back.

As the developing live casinos and the real-world restaurants seek new games, this variant gained a quick wind. If you aren’t familiar with this facet of poker, make sure to read along to discover the best odds and playing strategies to win a good deal. 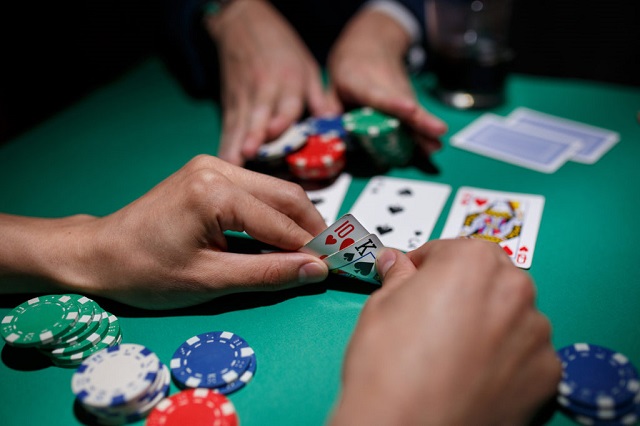 What is the Pai Gow Poker game?

Traditionally, the Chinese used to play a domino gambling game, which was popularly known as Pai Gow. The casinos found the rules and game an interesting concept and converted it into the Pai Gow Poker game with cards instead of dominos. This game also has a standard deck of 52 cards with an extra joker card. 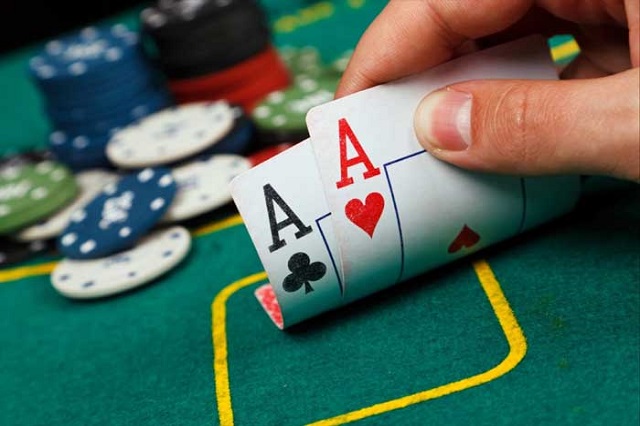 The game is quite similar to the actual poker, which also consists of six members headed by a table’s dealer. The sole aim of the players in the game is to beat the opponents or the dealer who at the moment acts as a banker. The game starts with seven cards to each player on the table, who have to divide them into two hands, high and low.

Generally, double poker has a high hand with five cards and a low hand with two cards. The payers have to set them such that the high hand beats the lower one. Once set, your cards, along with the dealer’s and that of the others are shown.

There are only three possibilities here. Firstly, you can win both hands against the dealer and take your money. Second, you can lose both hands and lose your entire sum. Thirdly, there can be a tie where you win only a single hand where no money exchanges. 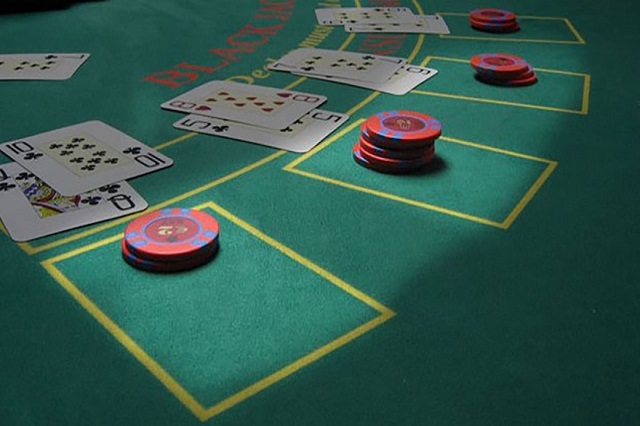 What are the possible betting strategies?

Just like poker, Pai Gow also has plenty of side bets to play and win extra cash. Side bets are also in varied forms, which depend on the game and the dealer’s rules. However, that still depends on the odds and probability of success, where the players simply get a chance to boost their income. The casinos often give out the scheme of envy bonuses depending on the winning hands.

The double poker game has more than ten best hands with various card arrangements. Their profits range from ratios 2 to 1 to 8000 to 1 for the highest. The envy bonuses are provided for the higher hands. Envy bonuses follow a separate scheme where one player bets on the fact that another player would win the hand.

The house edge for the game is only 2.84%, making it a profitable deal to learn and try. However, since there are numerous hands and various bonus payments for them, it is way better for the players to understand and get acquainted with all the terms forehand. You can simply find online guidebooks or tutorial apps to learn about different hands and their corresponding profits.

Blackjack Tips That You Can Use To Win 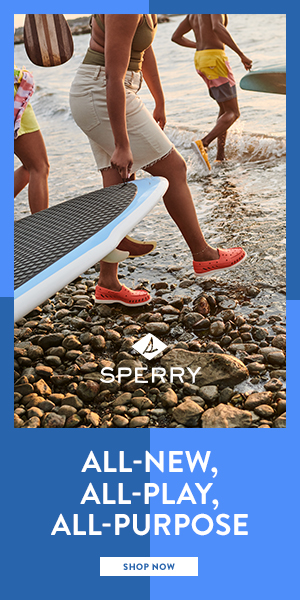 Up For Starting An Online Casino Business?… Well, Here Are Some Factors For You To Consider

Ways To Win A Game Of Roulette Easily 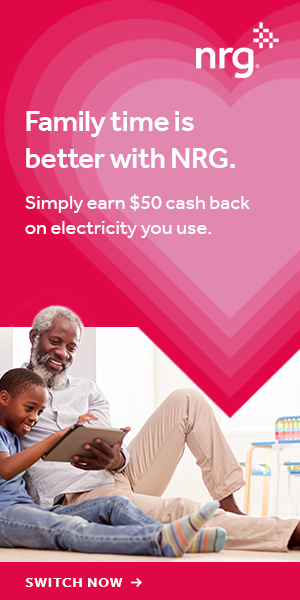 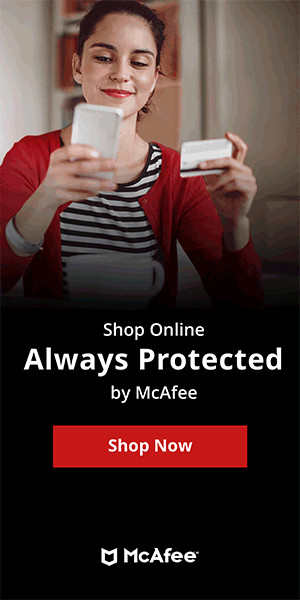 Playing free online casino games is the best way to...

Up For Starting An Online Casino Business?… Well, Here Are Some Factors For You To Consider

Ways To Win A Game Of Roulette Easily 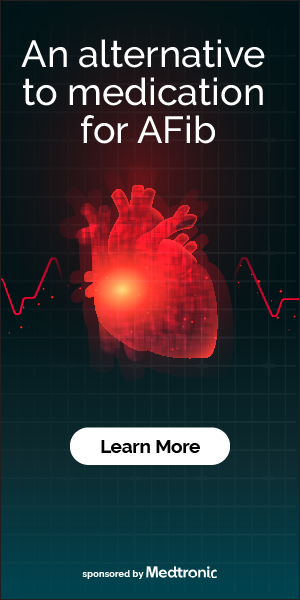 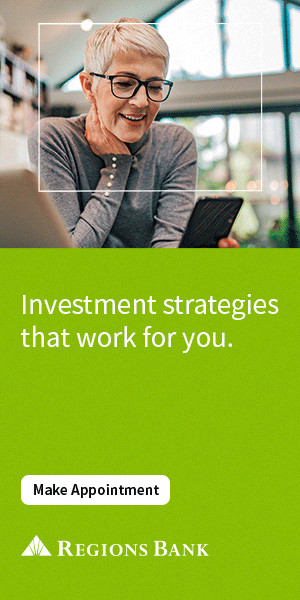 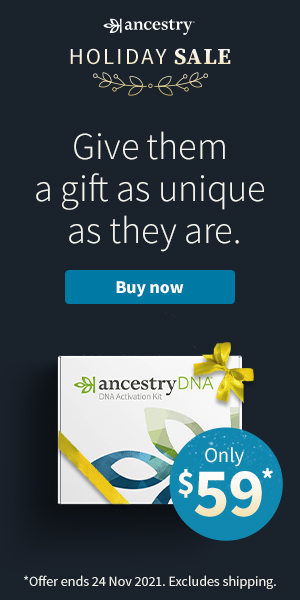